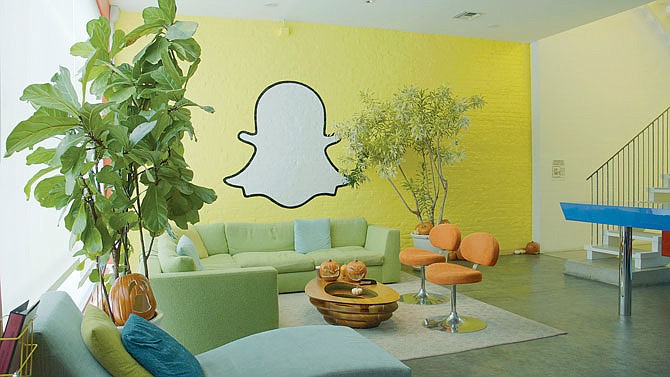 The company has seen a slew of high-profile personnel departures since it went public in March 2017, with at least eight c-suite departures in the last 18 months.

Snap has given anodyne reasons for the departures, but the slow trickle has turned into something of a flood. The exodus has coincided with a massive slide in the price of Snap’s stock, which starting trading at $24 per share on March 2, 2017, with the company’s IPO. At close of trading Nov. 21, Snap’s share price was down nearly 75 percent from that open to $6.35.

The most notable Snap departure came in September 2018 as former Chief Strategy Officer Imran Khan announced the end of his three-year service with the company. Khan, a former analyst at JPMorgan Chase & Co. and investment banker Credit Suisse, helped lead the business team at Snap and communicated with bankers during the company’s IPO. At the time of the offering he controlled approximately 10.9 million shares of the company, which were worth more than $250 million at the time of Snap’s initial offering.

Khan has publicly said he left to “pursue other opportunities,” and plans to found a startup that is yet unnamed.

Prior to Khan’s September departure, Vice President of Engineering Timothy Sehn – who was credited with creating most of Snap’s flagship technical products, including its lucrative “Discover” advertising and sponsored content platforms – departed from Snap in December 2017. After Sehn, it was Tom Conrad, the company’s head of product, who left in March, followed shortly after by Snap’s Chief Financial Officer Andrew Vollero in May and its human resources chief Robyn Thomas in June.