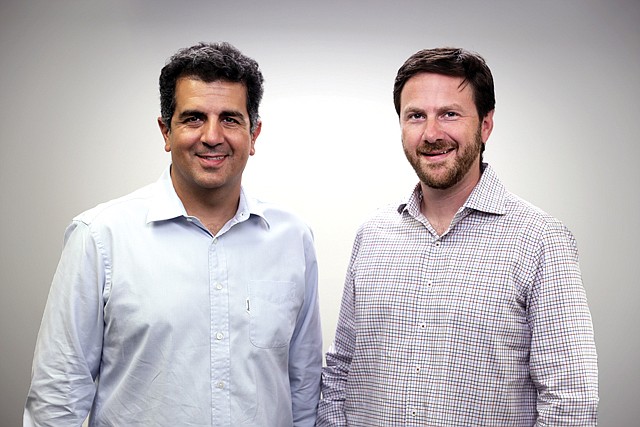 Openpath Security Inc. wants to make sure you never get locked out of the office again.

The Culver City startup develops mobile access-control systems that allow employees to open office doors with their cellphones rather than with keys or keycards.

Openpath has raised $27 million since its 2016 launch from venture capital firms such as Emergence Capital, Upfront Ventures and Bonfire Ventures, and has filed for 10 patents, receiving three so far.

Its proprietary unlocking technology bounces multiple signals from nearby cell towers, Bluetooth devices and Wi-Fi networks to mitigate issues in areas with weak reception. The Openpath system was in development for more than two years. To ensure doors open every time, Openpath also designed a feature that keeps the app running, even when it’s not active.

Openpath Chief Executive Alex Kazerani said the company’s system costs $5 to $8 less than the average ID badge issued to employees at most companies.

Company President James Segil wants the firm to expand beyond just opening doors to offer more internet-connected office products resembling the devices commonly used in the home such as Amazon.com Inc.’s Alexa. “We see a big opportunity to improve the office experience,” he said.