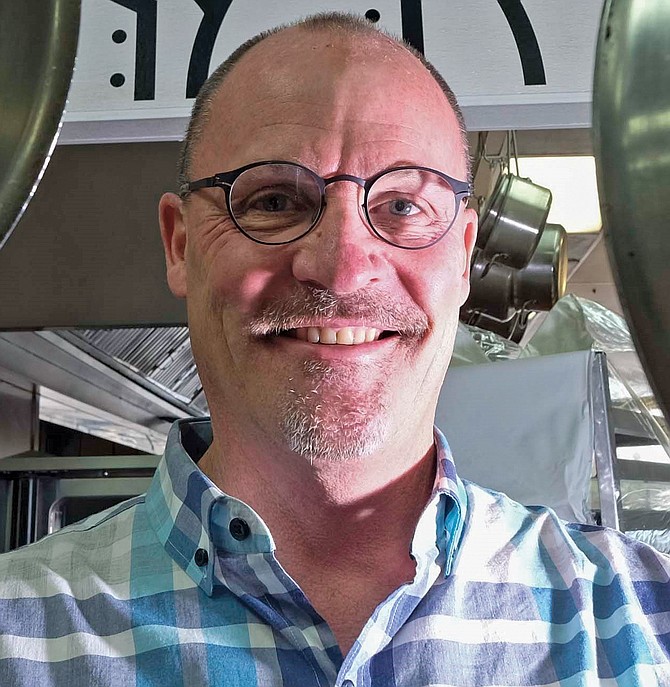 Pasadena-based Kitchen United offers its clients a place to cook.

The startup designs and builds “kitchen centers” − commercial-grade facilities for food-making businesses such as restaurants and catering companies. The sites allow established restaurateurs and newcomers to expand into new markets without having to go all-in on a local investment that may not prove fruitful.

While meals prepared at the startup’s facilities are slated exclusively for delivery or pickup, diners can eat-in at the Pasadena store front, as there are some tables for guests to enjoy the meals they order if they so choose.

Kitchen United has raised $15 million in funding, led by heavy hitter GV, formerly Google Ventures, a division of Alphabet Inc. Founders Harry Tsao and John Miller invested some of their own funds, along with other investors.

So far, Kitchen United has opened its first kitchen center in Pasadena. Chief Executive Jim Collins said the company plans to expand “pretty aggressively” over the next year, with sites opening in Chicago as well as in 15-20 other locations across the United States.

The second L.A. area kitchen center slated to open will be in West Los Angeles and will be followed by locations in Atlanta and Jersey City, N.J.

Collins said the goal is to open 600-1,000 kitchen centers within five years. The 10,000-square-foot facilities will each employ about six to eight staffers and will handle between six and 12 restaurants, he said.

“Depending on the economy and the state of the market, we have the ability to grow faster with more funding … or grow more slowly or conservatively,” he said.

A key recent hire to help pursue its strategy has been Chief Operating Officer Meredith Sandland, who helped build out more than 1,000 restaurants for Taco Bell, a division of Yum Brands Inc. In that role, she added more than $1 billion in sales to the system, according to Kitchen United.