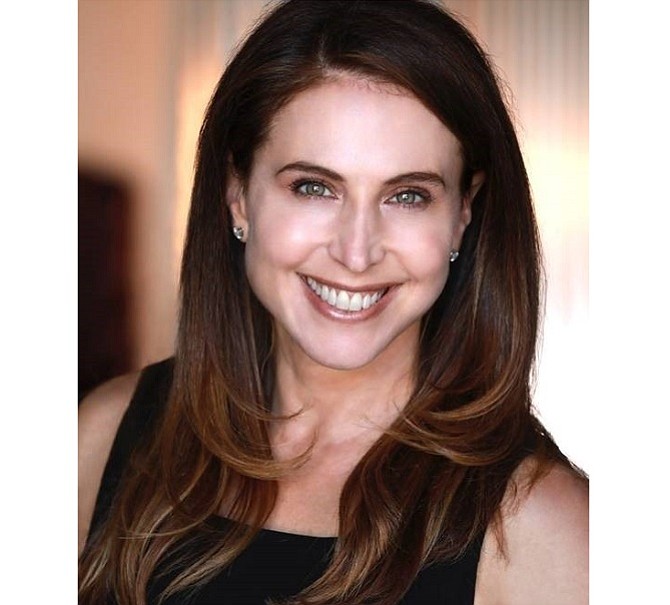 Ermatinger had been chief executive since 2015. Grayson, a former American Apparel executive joined the True Religion board last year. The company said in an announcement that Grayson will step down as chair of the audit committee but will continue to serve on True Religion’s board of directors.

The company’s board of directors said a search for a permanent chief executive was on-going.

The apparel company was founded in 2002 and bought by New York-based private equity firm TowerBrook Capital Partners in July 2013 for approximately $824 million, according to media reports.

It filed for bankruptcy four years later and emerged from the restructuring in Oct. 2017. TowerBrook worked with lenders including Goldman Sachs to erase $350 million in debt in exchange for controlling stakes in the company.