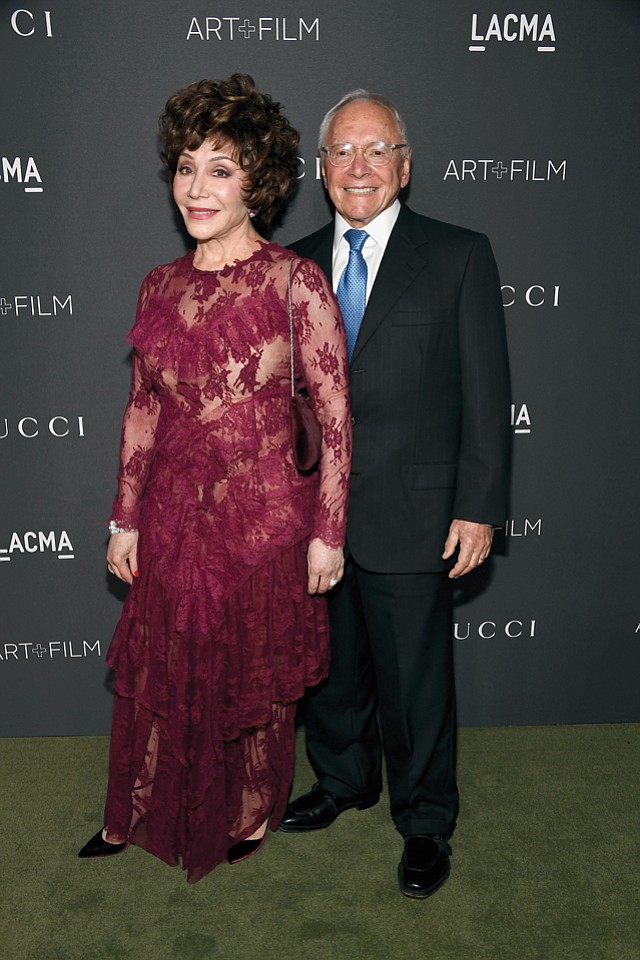 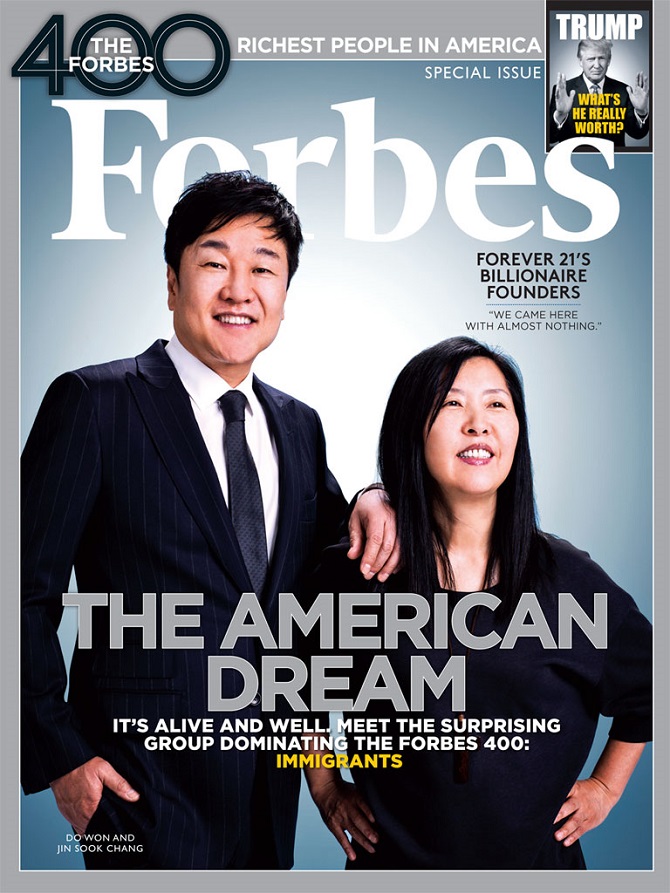 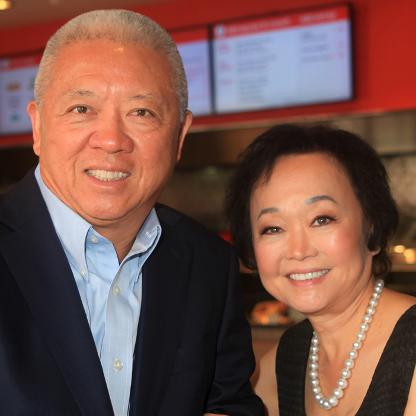 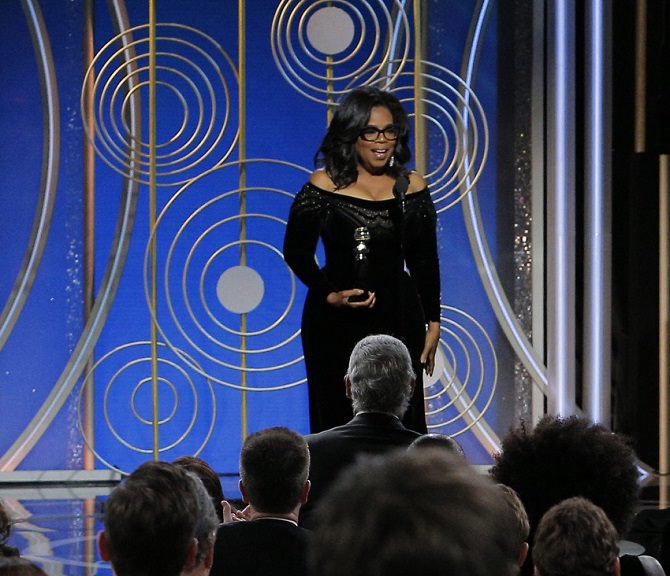 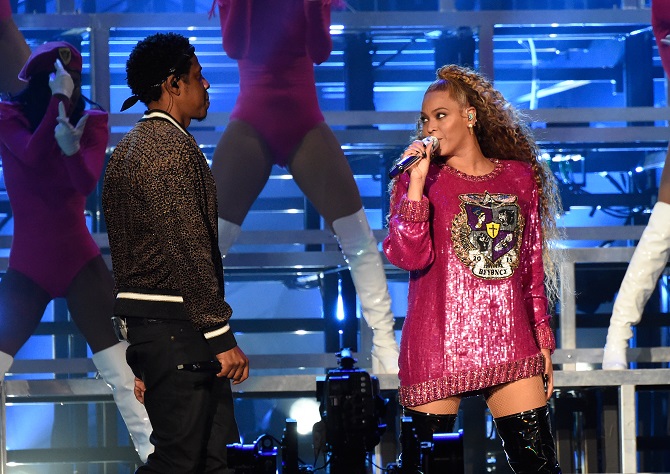 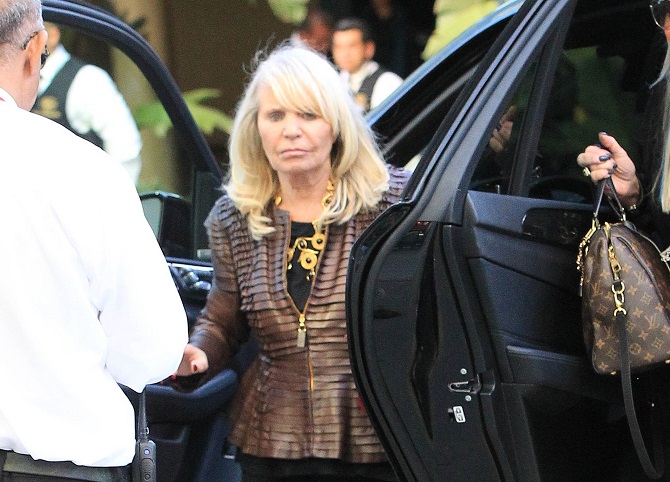 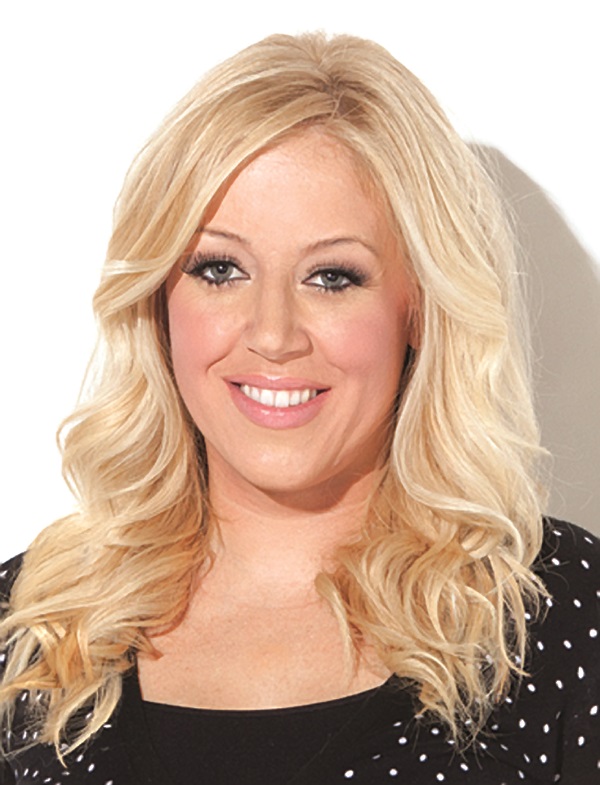 Forbes’ latest list of self-made women billionaires lists 56 around the world, and calls that a historic high-water mark.

More than half the women on Forbes’ list hail from Asia.

Los Angeles Business Journal’s list of Wealthiest Angelenos includes two entries who also are on the Forbes list: Lynda Resnick, who with husband, Stewart, counts a $6.5 billion fortune built around pistachios, almonds and other agricultural products; and Jin Sook Chang, who with husband, Don, tallies a net worth of $4 billion stemming from Forever 21 Inc. and its hundreds of retail stores.

The Cherngs have been included in the Los Angeles Business Journal’s tally of Wealthiest Angelenos in past years, but dropped off the list when the couple, who own a home in Pasadena, moved to Las Vegas, which they consider their primary residence.

Winfrey’s Oprah Winfrey Network is headquartered in West Hollywood, but L.A. can only claim the TV and movie star as a wealthy neighbor. She owns two mansions in Montecito and uses one as her primary residence. She owns another home in Maui, Hawaii.

Lynda Resnick, who owns the Wonderful Co. with her husband, said building a family business kept her from encountering a glass ceiling in the workforce.

“I was too stupid to know it was impossible, so I went ahead and did it,” she said. “I didn’t have to compete because I owned the business, and that’s a lot easier than having to make it another way, though I certainly have served on boards where man-speak was the rule of the day.”

That was the general rule Resnick encountered in the male-dominated business community in California’s Central Valley, the heart of the company’s agribusiness operations.

She didn’t let that stand in her way.

“They were nervous about me coming in, and I’m sure I went back to my office and shed a tear or two, but now we’re all best friends. We did it together.”

Resnick said the business partnership with her husband worked because each spouse had different strengths.

“I do a lot of public speaking; I enjoy it – and he doesn’t,” Resnick added with a laugh. “Marketing is more interesting than how we are getting rid of the pistachio shells.”

Resnick said today’s business climate makes it easier for both women and men to be entrepreneurs.

“It’s easier than it’s ever been to start your own company; look at the guys who started Snapchat,” she said.

Susan Harmeling, an associate professor of clinical entrepreneurship at USC’s Marshall School of Business, noted that the world’s three richest people are all men – Jeff Bezos, Bill Gates and Warren Buffet, according to Time magazine. She suggests the educational system has to change for more women to break into the wealthiest circle.

“Technology has an outsized role, and an increasing role, in the creation of this kind of spectacular wealth,” Harmeling said. “Girls have been historically steered away from coding and engineering, and I think that’s still a pretty entrenched mindset…this tech piece is really important.”

Laura Yamanaka serves on the Leadership advisory board of the National Association of Women Business Owners Los Angeles chapter, and as president and co-founder of TeamCFO Inc. in downtown, which provides interim CFO services and temporary and contract CFOs to small and mid-sized businesses.

She said she expects the ranks of solo female entrepreneurs to grow more slowly than those who have built fortunes with their husbands.

“You will see more of those, but I am not so foolish to think it’s going to happen at the same rate,” she said.

However, Yamanaka said focusing on billionaires could provide an unfairly negative view of women’s progress as entrepreneurs.