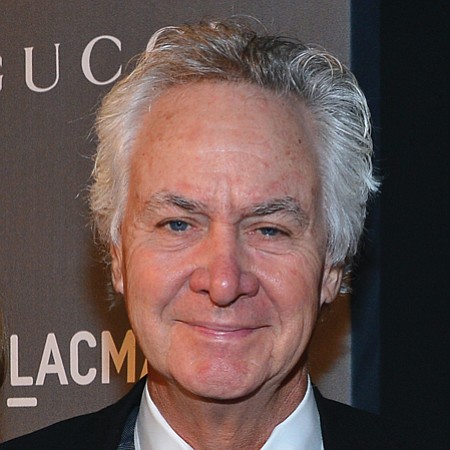 Kayne is majority owner of the Century City-based investment firm Kayne Anderson Capital Advisers, which he co-founded in 1984 with the late John E. Anderson, whose name tops UCLA’s business school. It’s now the largest investor in energy pipelines in the U.S. with $27 billion in assets under management. He also founded Kayne Anderson Rudnick, a traditional investment management firm, whose assets grew to more than $10 billion before he sold the company in 2001. Kayne’s fortune rests mostly on oil, and some of his holdings dropped a bit over the past year.

The billionaire recently created the Tara Iti Golf Club in New Zealand. The Tom Doak-designed course is flanked by 46 invitation-only homes with price tags of about $2 million each. Kayne’s plans for a second course and more homes – including his own – are on hold following a Kiwi proposal to ban house sales to foreigners. Kayne and wife, Suzanne, both give generously to UCLA, the arts, early child development and other causes.