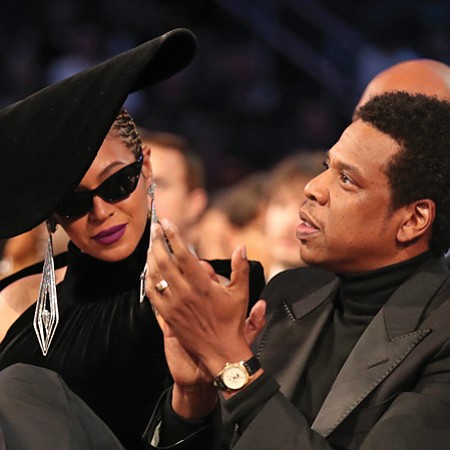 The couple kept business relatively cool over the past year or so following Beyoncé’s smash hit album “Lemonade” and a 49-stop world tour that grossed $256 million. Their buy into streaming music service Tidal in 2015, when it was valued at $56 million, looks to be a savvy move. The company sold a 33 percent stake to Sprint for $200 million in early 2017 for a valuation of $600 million. Jay-Z is among the all-time chart toppers in music history, and he accounts for the bulk of the couple’s fortune even with Beyoncé’s tens of millions of albums sold and epic tours. He owns entertainment company RocNation and Armand de Brignac champagne – and sold the rights to fashion brand Rocawear for $204 million in cash to Iconix Brand Group in 2007.

Beyoncé played Coachella in April, her first professional outing since an appearance at the 2017 Grammys when she was pregnant with the couple’s second and third children. The twins arrived last June. The couple’s “On the Run II” tour is slated to start next month.