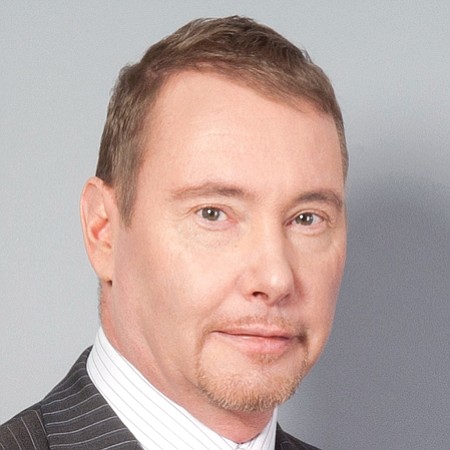 Gundlach’s DoubleLine Capital saw its assets under management grow to $118 billion by the end of last year. Gundlach’s net worth is up based on an estimated appreciation of his stake in the investment manager and in other assets, including art and commodities.

Gundlach is a closely watched fixed-income investor and is known for his bold market calls, including correctly predicting the housing crash that set off the Great Recession. He recently cited rising bond yields in projecting the stock market will end its nine-year winning streak and close 2018 in negative territory. He was inducted into Fixed Income Analysts Society Inc.’s 2017 Hall of Fame. Prior to starting DoubleLine, Gundlach spent 24 years at rival TCW, which fired him in 2009, alleging he stole trade secrets. The parties settled the dispute in 2011. Gundlach, an avid art collector, pledged more than $50 million to the Albright-Knox Art Gallery in Buffalo, N.Y., which will be renovated and renamed the Buffalo Albright-Knox-Gundlach Art Museum.