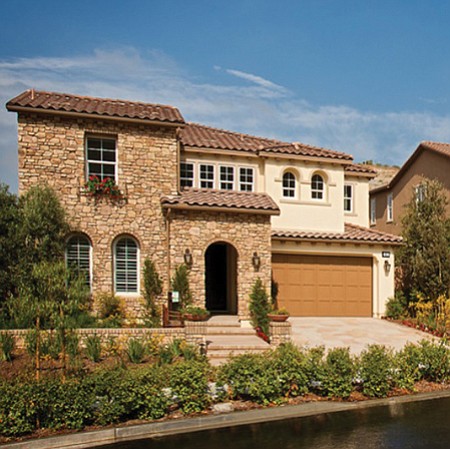 The chairman and co-founder of J.F. Shea Co. saw solid growth in his homebuilding business and value increases in his apartment holdings and across a 5 million-square-foot portfolio of office, industrial and retail properties in California, Colorado and Washington.

Shea Homes, the nation’s largest privately held homebuilder, saw several project openings last year in San Mateo, Oakley and soon in La Habra. Aliso Viejo-based Shea Properties recently opened a 28-story apartment building in Denver. Shea turned over day-to-day duties at the parent company in 2005 to his cousin Peter Shea Jr., who serves as chief executive. The business, founded by Shea’s grandfather in 1881 in Portland, Ore. and now headquartered in Walnut, built the foundations for the Golden Gate Bridge. The company is currently working on the Crenshaw-LAX light-rail line extension. Shea and his wife, Dorothy, donate to Catholic charities and institutions, including Loyola Marymount University. Shea was recognized as a Knight of Malta.