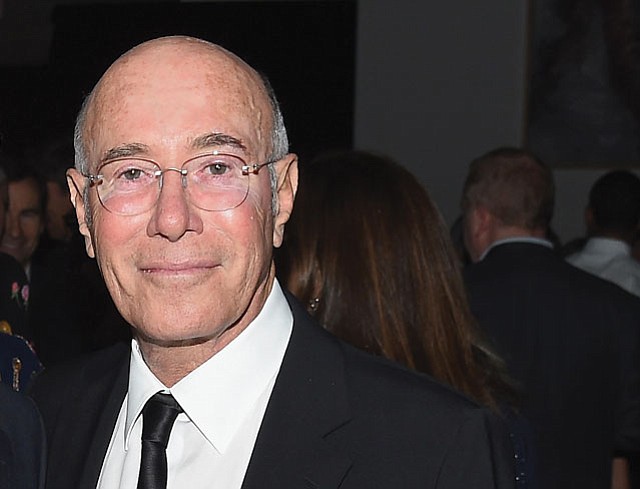 Geffen’s name is synonymous with the music industry, and his fortune has grown steadily on investments made following Geffen Records’ sale in 1990. Geffen picked his portfolio with the assistance of hedge fund manager and Sears owner Eddie Lampert, including shares in Apple Inc. that are valued at north of $2 billion. Geffen also has an estimated $2.1 billion worth of art, and more than $500 million in Manhattan and Southern California real estate. Then there’s Geffen’s yacht, which the New York Post valued in February at $600 million.

Geffen got $85 million for his house in Malibu last June, the most expensive sale ever of a residential property in the tony town until Hard Rock Café co-founder Peter Morton fetched $110 million recently for his beachfront place. In October, Geffen called New York City “shameful” for not sufficiently supporting the arts, comments that came after renovation of the David Geffen Center was scaled back to house the New York Philharmonic. Geffen donated $150 million to the Los Angeles County Museum of Art shortly thereafter, and put more philanthropic energy toward Los Angeles. He also threw himself a celebrity-studded birthday party on his yacht this February, which featured a Tom Hanks roast.