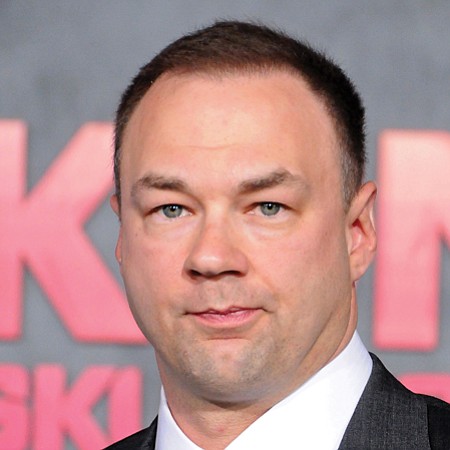 Tull tracks his fortune primarily to the $3.5 billion sale of his Legendary Entertainment to Dalian Wanda Group in 2016, among the biggest China-Hollywood deals to date. Tull stepped down as Legendary chief executive to concentrate on Tull Investment Group, a venture capital firm focused on technology and life sciences. The VC platform was an early investor in Oculus VR, which sold to Facebook for $2 billion, and Pinterest, among others. Tull has a minority stake in the Pittsburgh Steelers.

Tull has announced plans to move his family and business to Pennsylvania, where he owns a home, a farm and has started making venture investments. His 33-acre compound in Thousand Oaks is listed at $85 million. The New York native started Legendary in 2005 with about $600 million raised and became the majority owner in 2009 when he bought out the other investors. Legendary’s hits include “The Dark Knight,” “Jurassic World” and the “Hangover” series.