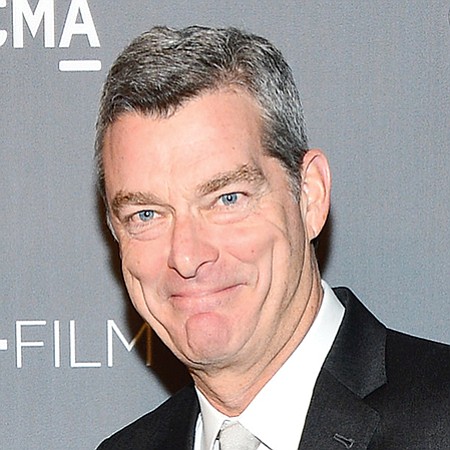 Ares Management, the Century City-based alternative asset manager Ressler co-founded, continues to grow, reaching assets under management of $106.4 billion as of the end of 2017. About $24.5 billion of that total is under Ares’ private equity group. Ressler owns about a third of Ares and has stakes in several of the firm’s publicly traded funds. He is majority owner of the Atlanta Hawks, a team with a latest valuation of $1.15 billion, and a minority owner of the Milwaukee Brewers.

Ares reported 2017 revenue of about $1.42 billion and net income attributable to common shareholders of $54.5 million. In February, the firm announced it is converting its tax status from a limited partnership to a corporation, becoming the first major U.S. alternative asset manager to do so following the Trump tax reforms. Ressler co-founded Apollo Global Management in 1990 and Ares in 1997. He is co-chair of Los Angeles County Museum of Art and a director of Cedars-Sinai Medical Center.