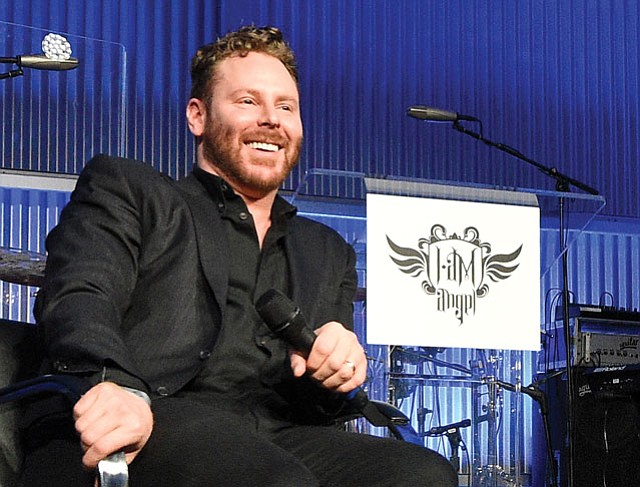 Parker added a cool $1 billion plus to his net worth after Stockholm-based Spotify went public through a direct listing on April 3. He invested $15 million for a 5 percent stake in 2010 and Spotify’s market cap is now $27 billion. The majority of Parker’s wealth comes from his Facebook investment where Parker reportedly owns close to 66 million shares. He served as the company’s first president in 2004 and has invested in more than a dozen companies since, including Yammer and downtown L.A. community organizing platform NationBuilder.

Parker, who started music-sharing service Napster at 19, sent a gushing email to Daniel Ek, the founder of Spotify, in 2009. A year later he became an investor in the company. It would be several more years before the duo realized that they had spent numerous hours chatting under aliases in online chat rooms during their teen years. In February, singer Will.i.am honored Parker at the gala for his Trans4m organization, which works to build a pipeline of diverse talent in science, technology, engineering and math fields. Parker served as Facebook’s founding president and last fall weighed in on the tech giant’s recent troubles regarding data and privacy. Parker said that Facebook was “exploiting” human psychology on purpose to keep users hooked on a “social-validation feedback loop.” Parker donated $600 million to his Parker Foundation, which he said aims to fund global public health and civic engagement among other causes. The foundation also gave $250 million to the Parker Institute for Cancer Immunotherapy. He is married to singer-songwriter Alexandra Lenas and has two children.