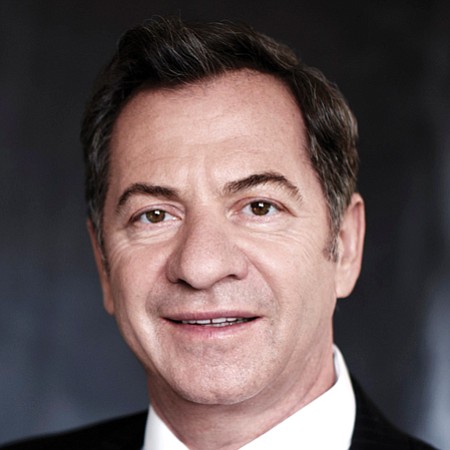 Estimated growth in Gores’ private equity business, the Gores Group, accounted for much of the increase in his net worth this year. The firm, with $2 billion in assets under management, remained active last year, buying and exiting a number of portfolio companies. Shares of Gores Holdings II, a special-purpose acquisition company Gores took public in early 2017 in a $400 million initial public offering, also rose over the year. Shares of Hostess Brands, a company acquired and taken public in 2016 by Gores’ first SPAC, fell over the year.

Gores Holding II appears to have been in on the front end of a record-setting year for money raised in the SPACS category – more than $13 billion from 40 such IPOs in 2017, surpassing $12 billion in 2007. Gores immigrated as a teen to the U.S. from Israel with his family in 1968. He got his start in private equity after founding and selling a software company in 1986, opening his private equity firm in 1987. Gores Group has acquired more than 100 companies.