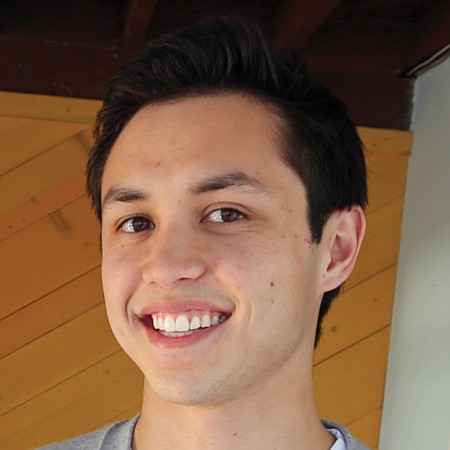 Snap Inc. Chief Technology Officer Murphy’s wealth surged upward in 2017 with the company’s initial public offering, which valued the Venice-based social media company at $28.3 billion, but share prices have dropped significantly since then, with a market cap under $20 billion recently. Murphy didn’t sell any of his shares in the company, unlike co-founder Evan Spiegel, whose 3 percent stock bonus began to pay out in November.

Murphy made headlines in March, purchasing the former estate of “Green Acres” star Eddie Albert for $19.5 million. But the Snap co-founder typically keeps a considerably lower profile than company Chief Executive Evan Spiegel. While Spiegel recently married a model and publicly hobnobs with Hollywood elite, Murphy works quietly behind the scenes. That’s not to diminish his role in the company, however. Most of Snapchat’s code is reportedly a product of Murphy’s work and he wields tremendous internal power. Snap’s recent swoon aside, he’s still a heavy-hitter in the tech world.