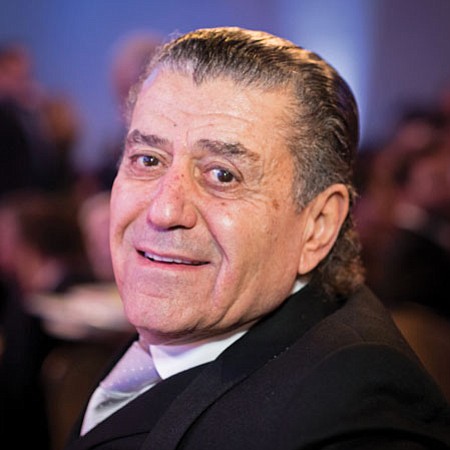 The chairman and chief executive of investment firm Saban Capital Group saw an increase in his wealth based largely on the value of his Saban Brands, which was tabulated before the May announcement that it has agreed to sell its Power Rangers and other entertainment brands to Hasbro Inc. for $522 million. Saban’s real estate also gained over the year, but share prices declined for Israeli telecom firm Partner Communications and Indonesian media company Media Nusantara, in which Saban owns shares.

Univision Communications Inc., where Saban serves as chairman, called off plans for an initial public offering. It also hired Boston Consulting Group to explore significant cost cuts. Egypt-born Saban immigrated to Israel at 12 and later moved to L.A. in 1983, where he launched a chain of recording studios. He formed Saban Entertainment in 1988, later merging with the Fox Kids Network and eventually selling the joint venture in 2001 to Disney for $5 billion. Saban and his wife, Cheryl, donated $50 million to the planned Academy of Motion Picture Arts and Sciences museum.