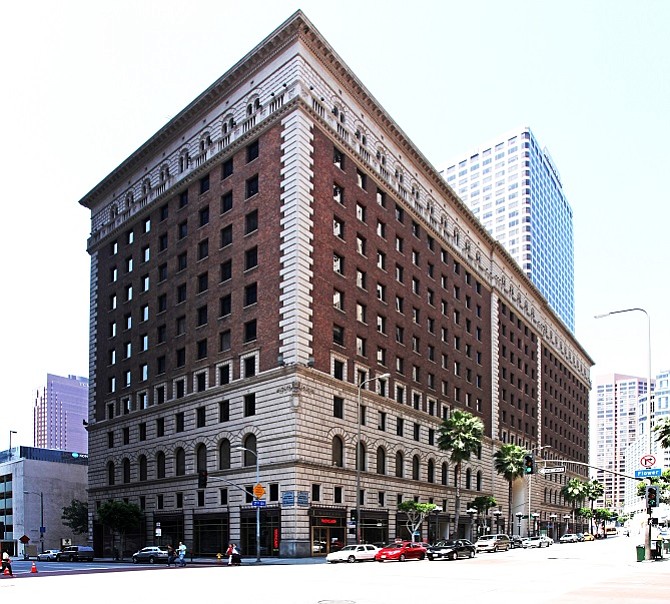 The lease announcement comes after the soccer team opened Banc of California Stadium in Exposition Park, located on the site of the now-demolished Los Angeles Memorial Sports Arena.

Tom Penn, LAFC’s president and co-owner, said in a statement that the team is “extremely excited” to move into the building.

Goodwin Gaw, principal of Downtown Properties, said in a statement that it was “a real honor” that the team selected the building as its new headquarters.