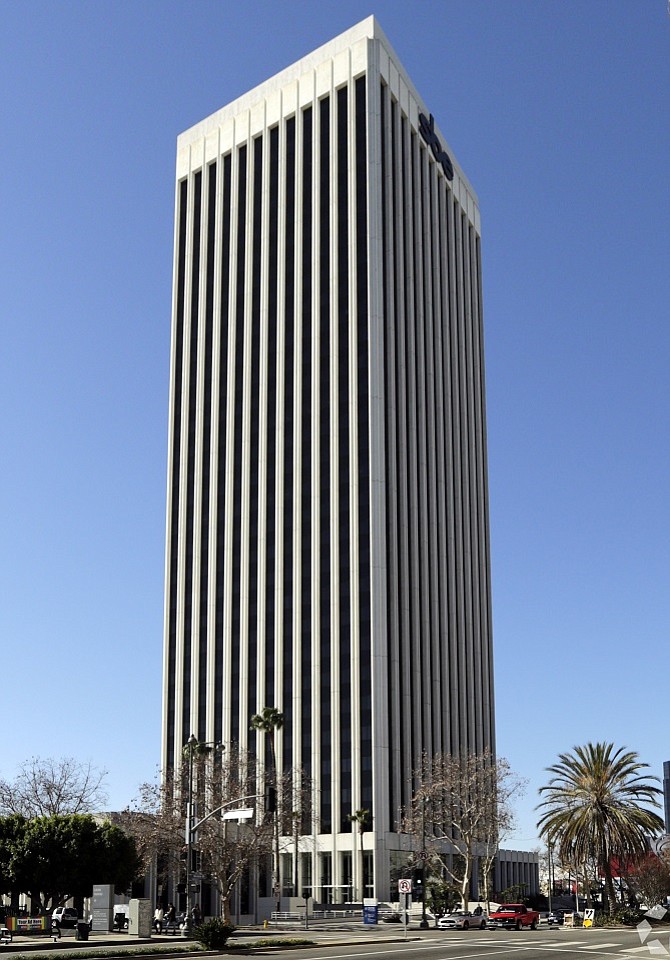 Edelman extended its 10-year lease for a total of 30,500 square feet of space at the 31-story, 493,000-square-foot office tower. It’s one of a number of tenants who have signed leases in the property, keeping its occupancy level at more than 90 percent for the last two years, Ratkovich said in a statement.