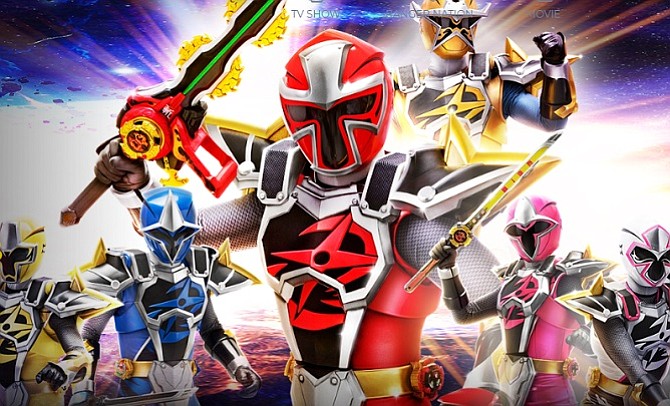 Century City-based Saban Brands, creators of the live-action Power Rangers children’s show, agreed to sell the brand to Hasbro Inc. for $522 million, the companies announced May 1.

The Pawtuckett, R.I. toymaker will pay Saban $229.75 million in cash and issue $270 million worth of common stock for the Power Rangers brand and other entertainment properties. Hasbro also picked up My Pet Monster, Popples, Julius Jr, Treehouse Detectives and Luna Petunia from Saban Brands.

Launched in 1993 as the “Mighty Morphin Power Rangers” live-action TV show, the franchise was created by Egyptian-American Haim Saban who is the chief executive of Saban Capital Group Inc.

Saban Brands was formed in 2010 as an affiliate of Saban Capital Group, which was founded by Saban in 2001. Saban was ranked 14th last year in the Business Journal’s list of wealthiest Angelenos with a net worth of $4.6 billion.

“25 years after launching Power Rangers, I believe the future for this brand has never been greater,” Saban said in a statement.

The acquisition is expected to close in the second quarter of 2018.