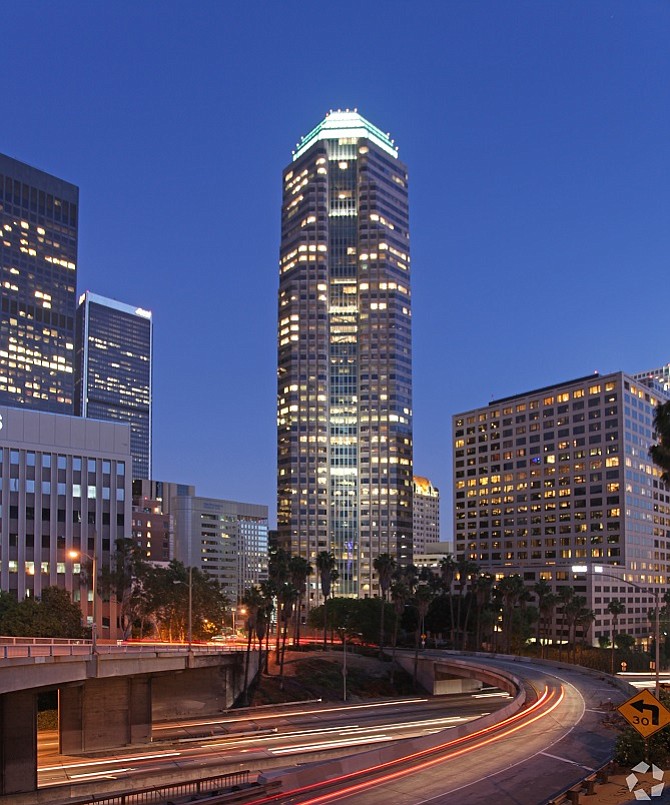 The law firm Seyfarth Shaw is moving to slightly larger space downtown this summer after signing a long-term lease for 58,000 square feet at 601 S. Figueroa St., according to Brookfield Properties.

The new digs at the Figueroa at Wilshire building will be up to 3,000 square feet more than Seyfarth currently leases downtown at Bank of America Plaza at 333 S. Hope St. The new lease is for a time period in excess of 10 years, according to sources familiar with the deal.

“This was a unique opportunity to design our own space downtown, allowing us to create both an efficient and state-of-the-art presence that best reflects the firm and how we work,” said Richard Mendelson, co-managing partner of Seyfarth’s downtown office, in a statement.

Seyfarth Shaw has had a Los Angeles presence since opening a Century City office in 1973. It opened its first downtown office in 2009.

The firm currently is ranked 8th on the Business Journal’s list of top law firms as it currently employs 155 lawyers in Los Angeles County.