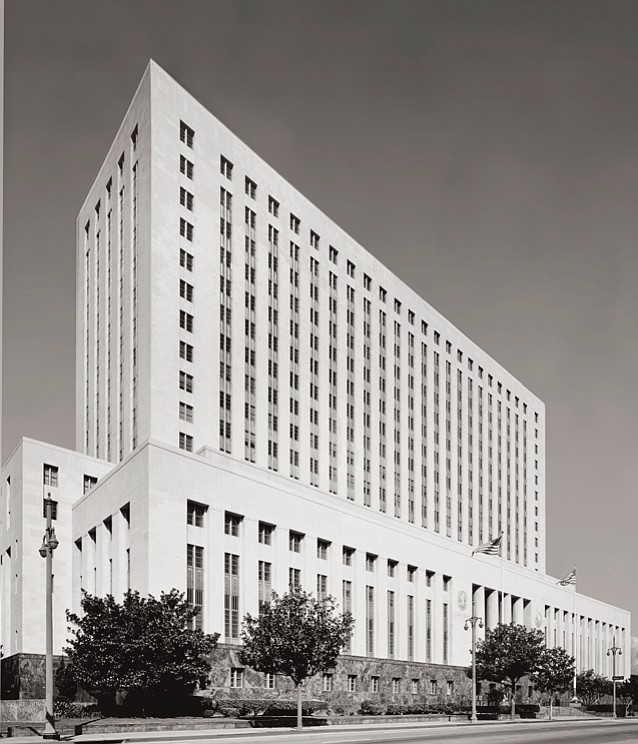 Los Angeles County Superior Court’s complex civil program will have a new landlord – the U.S. government – when its hearings at the historic federal courthouse at 312 N. Spring St. begin on April 16.

Some civil courtrooms currently at another courthouse, the downtown’s Stanley Mosk Courthouse, also will relocate to the Spring Street courthouse. The old courthouse was the prior home of the U.S. district court from its opening in 1940 until 2016 when the judges relocated to nearby to 350 W. 1st St.

The court is leasing the Spring Street building under Section 111 of the National Historic Preservation Act. The U.S. General Services Administration manages the building. The GSA, Los Angeles Superior Court and the Judicial Council of California, the policymaking body of California’s state court system, are parties to the lease.

“Relocating to the Spring Street courthouse will enable us to expand access to justice,” said Daniel Buckley, presiding judge of Los Angeles County Superior Court, in a statement.

Portions of the Spring Street courthouse will continue to be used by the U.S. Attorney’s Office for the Central District of California, U.S. Probation and Pretrial Services and other federal government operations, the court said.

In 2012, the U.S. Department of the Interior and the National Park Service designated the Spring Street courthouse as a national historic monument. Some of the famous cases the courthouse has heard included Mendez v. Westminster, which ordered the desegregation of California’s public schools, as well as the criminal prosecutions of Pentagon Papers leaker Daniel Ellsberg and automobile executive John DeLorean.