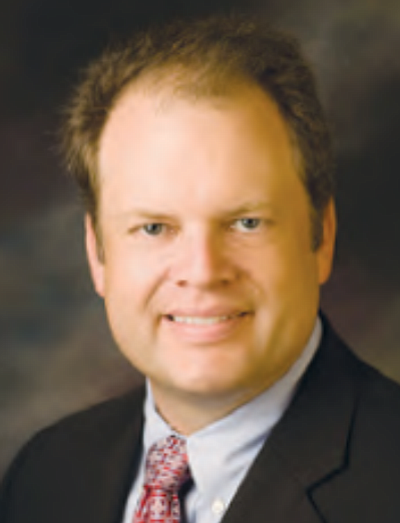 The Tax Cuts and Jobs Act makes fundamental changes to how multinational businesses are taxed for federal income tax purposes.

The following is a summary of some of the most significant implications.

The tax is imposed through section 965. C Corporations are provided with an offsetting deduction intended to reduce the rate of tax imposed to 15.5% for earnings held in cash or cash equivalents. There’s a further reduced rate of 8% for earnings invested in other assets. A reduced foreign tax credit is allowed for taxes attributable to the section 965 inclusion. Non-C Corporations aren’t afforded either the deduction or, generally, the credit.

Taxpayers can elect to pay the resulting liability over an eight-year period, which is more heavily weighted to the later years.

Those taxpayers will be required to compute their:

The first payment will be due at the same time as the original due date for the return for the year in question.

The act allows for a 100% dividends received deduction for US C corporation shareholders of specified 10%-owned foreign corporations, effective for tax years beginning after December 31, 2017.

This means dividends from foreign affiliates may, in the future, not be subject to US federal income tax—unless the income is subject to Subpart F or another anti-deferral provision.

There is a one-year holding period requirement and an exclusion for what’s known as hybrid dividends. Any foreign withholding taxes associated with the dividend are neither creditable nor deductible.

The definition of a US shareholder has changed under the new tax law to include US persons owning 10% or more of the total value of all classes of stock.

This means that holders of nonvoting preferred shares in a foreign company may now be subject to Subpart F inclusions. With the law change, a US corporation is considered to constructively own the shares that its foreign controlling shareholder owns.

The act has additional provisions similar to those being implemented in many foreign countries under the Organization for Economic Co-operation and Development’s base erosion and profit shifting initiative (BEPS).

As a starting point, it repeals the active trade or business exception to gain recognition on outbound transfers. It also expands the definition of intangible property to include goodwill, going concern and similar previously excluded intangibles.

The combination of these two rules effectively defines the following as taxable events:

• Outbound transfers of a trade or business

• Incorporation of a foreign branch office

The law also imposes a tax on global intangible low-taxed income, known as GILTI. Under the new rules, the shareholder of a controlled foreign corporation with an overall rate of return greater than a 10% rate of return on the entity’s tangible assets will potentially be subject to a minimum tax in the United States.

In essence, for tax years 2018 through 2025, the intangible profit earned by a CFC will be subject to a US minimum tax unless the CFC pays an effective foreign tax rate of 13.125%. Intangible profit is defined as most CFC earnings reduced by a 10% return on depreciable assets. After 2025, that minimum tax rate increases to 16.406%.

However, under a congruent provision for foreign-derived intangible income, the act created an incentive that will allow US companies to pay a reduced tax rate of 13.125% on foreign intangible income.

For more information about how the Tax Cuts and Jobs Act could affect you and your business, visit our dedicated tax reform page at mossadams.com/taxreform.

Bill Armstrong, CPA is Partner, International Tax Services for Moss Adams. He has over 20 years of experience in public accounting. He specializes in international tax, transfer pricing, and global finance. He can be reached at (949) 221-4077 or bill.armstrong@mossadams.com.