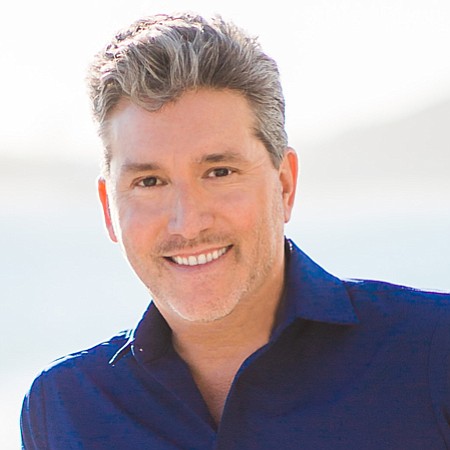 Chris Cortazzo, a sales associate and global luxury specialist affiliated with the Malibu West office of Coldwell Banker Residential Brokerage, has sold more than $5 billion in luxury residential real estate since 2000. Cortazzo was named Coldwell Banker’s top-performing seller nationwide in 2017 based on adjusted gross commission income. It was the second consecutive year Cortazzo earned that title. He tallied nearly $574 million in total sales in 2017. He received the brokerage’s President’s Premier award given to the top 1 percent of affiliated agents worldwide and he was named the No. 1 Agent in Southern California. The Malibu native supports local organizations such as the Malibu Boys & Girls Club, and the Point Dume Marine Science School, as well as national/international charities such as Farm Sanctuary, UNICEF, Operation Smile and the Elton John Aids Foundation.

That both of my parents got to see my success

Building my new home, which was just awarded the Golden Nugget Annual Builder's Award for Project of the Year by the Landry Design Group