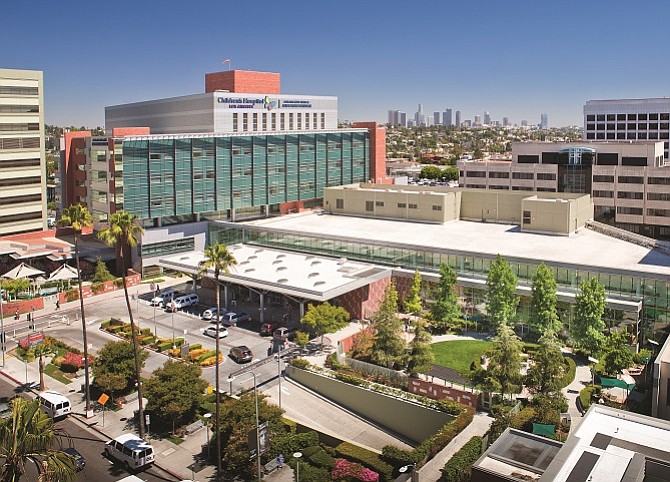 “An institution like Children’s Hospital Los Angeles can only achieve decades of excellence in transformative care through the unceasing compassion, innovation and commitment to high-quality care by our talented doctors, nurses, researchers, technicians and staff,” said Paul S. Viviano, its chief executive, in a statement.

The annual survey of 118 qualifying pediatric medical centers was designed to help families of children with complex and rare conditions find the best care.

UCLA Mattel Children’s Hospital in Westwood made the top-50 rankings in eight pediatric specialties, including 36th in cancer, 47th in cardiology and heart surgery, 34th in gastroenterology and GI surgery, 48th in neonatology, 12th in nephrology, 23rd in neurology and neurosurgery, 17th in orthopedics and 40th in urology.