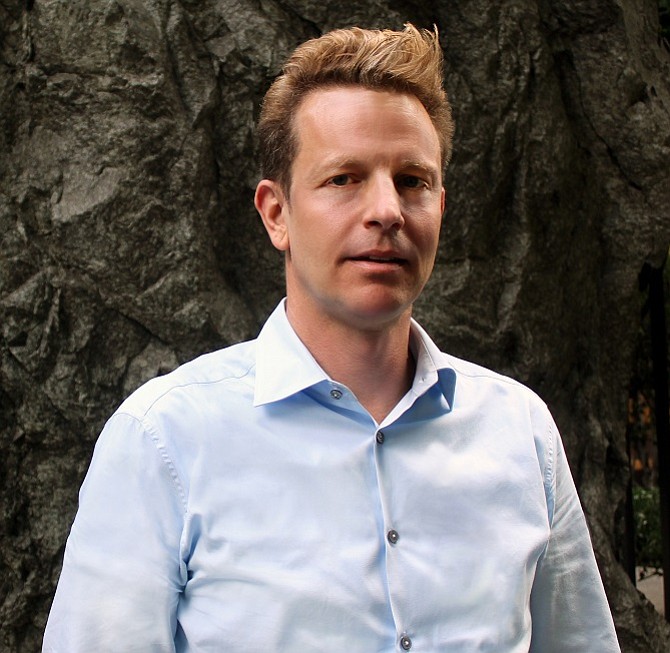 The publisher of the Advocate and Out magazine selected Nathan Coyle as its new Chief Executive Officer.

Coyle is also a former executive of Creative Artists Agency, where he said that he spurred the talent agency’s digital presence. The Pride CEO said that his early focus has been expanding the Advocate and Out’s digital revenue.

“There hasn’t been a lot of digital growth the last few years,” Coyle said in an interview. “We need to restructure the digital operation.”

The operation will focus on advertising revenue, with no plans yet for online subscription service.

The Advocate is a 51-year-old bimonthly publication, and Out is a 26-year-old lifestyle and entertainment publication that prints 10 issues a year.