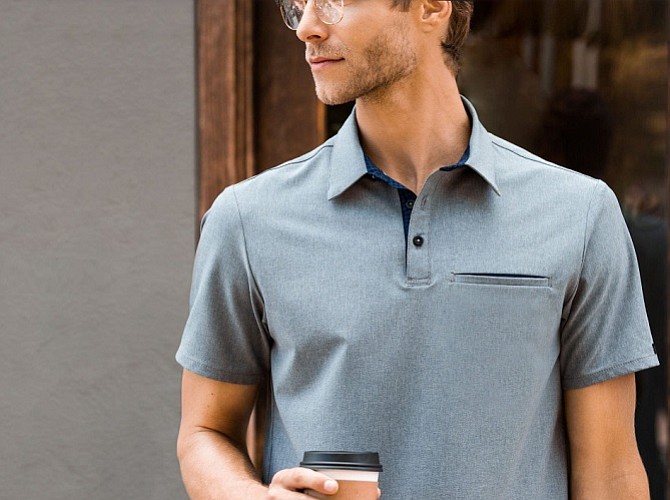 The El Segundo-based company’s new line is inspired by “professional and athletic design aesthetics” and retails between $49 and $59. The company previously designed and manufactured scrubs for a female clientele.

"…We wanted to provide a similar solution for men in the medical field, and we are excited to cross into a new era today with the launch of Jaanuu for men,” Shaan Sethi, chief executive of Jaanuu said in a statement.

Jaanuu was founded in 2013 by Sethi and his pediatrician sister, Dr. Neela Sethi Young. The company counts 50 employees on its payroll and has raised $7.6 million in venture funding, according to Bloomberg.