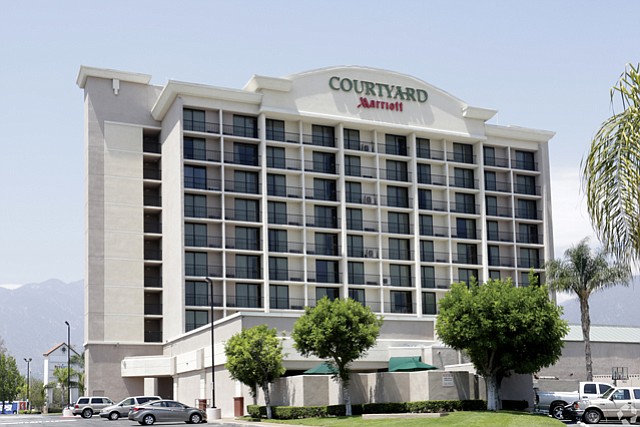 The demand for industrial real estate is so intense that rising construction costs have not curtailed the development of new warehouses – even in expensive markets such as Los Angeles County, according to a recent study by CBRE Group Inc.

In Los Angeles County, pro forma rents – rental rates developers reasonably can expect to get on newly-constructed warehouses – continue to significantly exceed breakeven rents – the rents they would need to cover overall development costs – by 27 percent, the study said.

“This huge gap implies that if demand slows and the market cools a bit, there’s still a lot of cushion there,” said David Egan, global head of industrial and logistics research at CBRE, in a statement.

“This means that the development market is quite healthy, underwriting remains conservative, projects under development should perform quite well and the incentive is there for continued development,” Egan said.

Adam Mullen, CBRE Americas leader for industrial and logistics, cited the rise of e-commerce such as Amazon.com Inc. for the structural changes in the industrial real estate market.

“Many baselines in this industry are being redefined because of this fundamental change in the way we purchase and receive many goods,” Mullen said in a statement.

Monrovia and Claremont voters took opposite tacks towards taxing property on the June 5 primary ballot – and the difference may have been based on the identities of who will pick up the tab.

Where Monrovia voters chose to tax the city’s hotel visitors to fund public services, Claremont residents elected not to tax themselves to build a new police station.

Accordingly, visitors to city hotels such as DoubleTree by Hilton Hotel Monrovia – Pasadena Area, Oak Tree Inn and Courtyard by Marriott Los Angeles Pasadena/Monrovia will be hit with heftier bills.

The tax is expected to raise an additional $400,000 per year to found city services such as parks, recreation, public safety and senior services.

Meanwhile, Claremont voters failed to approve Measure SC, which would have taxed city homeowners based on the assessed value of their home. Had it been approved, the measure would have raised a $23.5 million general obligation bond to pay for the construction of a two-story, 25,000-square-foot police station.

Though a majority of the more than 6,400 votes cast – 58.6 percent – supported Measure SC, it fell short of the two-thirds approval needed.

In 2015, Claremont voters rejected Measure PS, which would have provided up to $50 million for a new police station via an annual parcel tax of $286 paid off over 40 years. In that election, more than three-quarters of city voters rejected the measure.

The new brokerage has signed more than 30 agents since its soft-launch in April. It is located on North Canon Drive, across the street from the Hilton & Hyland real estate brokerage in the city’s Golden Triangle area.

“We’ve pulled in top talent with decades of experience who will be instrumental in establishing CORE Real Estate Group as a premier residential real estate brokerage in Los Angeles,” Lewis said in a statement. “Our goal is to empower our agents and help them succeed instead of competing with them for business. We are thrilled to officialy open our doors and welcome new agents to the office.”

Lewis is a former branch manager at John Aaroe Group, which merged with Pacific Union in 2016.