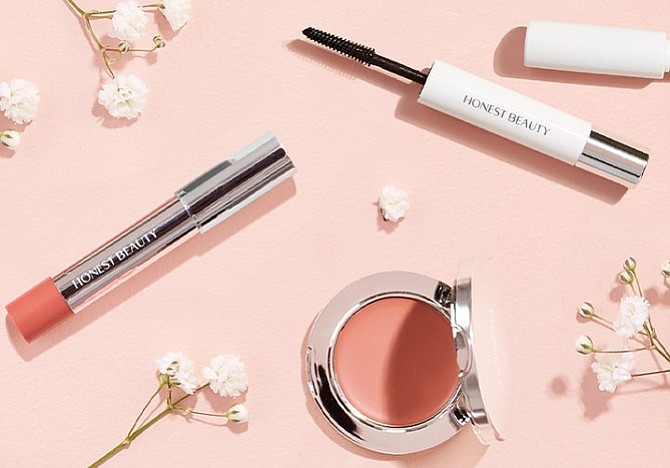 The consumer-goods company was co-founded by actress Jessica Alba in 2012 and sells baby, personal care and beauty products.

The company said in a statement that the new investment will help with its plan for global growth by opening new distribution channels in Europe. It announced an exclusive retail distribution partnership with Douglas, a beauty retailer in Europe that will begin in 2019.

Honest Co. has had a rough last few years. In June 2017, it settled a marketing fraud lawsuit for $7.35 million that alleged the company fraudulently labeled its products as natural, plant-based or chemical-free. It also did not go through with a planned IPO and according to media reports, lost out on being acquired by Unilever in 2016.