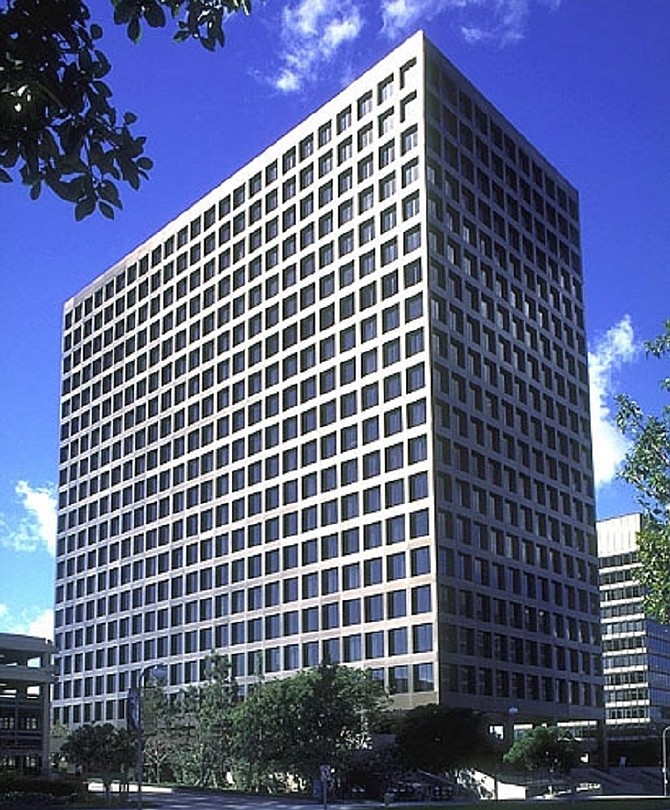 The Johnson Prince team, with 61 years of combined experience, manages $610 million in assets and moved from a Merrill Lynch office in Century City to the RBC branch, also in Century City.

“We are continuing to attract the very best financial advisors to the firm, and are privileged to have this team’s strong legacy of service and integrity join RBC Wealth Management,” said Michael Melton, director of its Southern California complex, in a statement.

RBC Wealth Management, a Minneapolis-based subsidiary of RBC Capital Markets, has $348 billion in client assets and 1,800 financial advisors at 200 offices in 40 states.