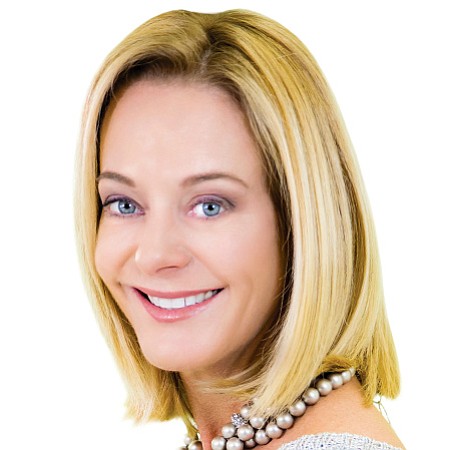 Victoria Rusnak became chief executive and president of Rusnak Auto Group in 2013, taking the reins of an operation founded by her father, Paul, more than 50 years ago. Rusnak oversees 17 dealerships in Southern California and is considered one of the most prominent female executives in the auto industry. She completed the National Automobile Dealers Association Dealer Academy in 2006, following years working for her father’s network of luxury auto dealers, which started as a Triumph dealership that expanded to a Chrysler-Plymouth facility. Rusnak became hooked on the auto industry after selling her first car at age 18. She holds a law degree from the Gonzaga University School of Law.