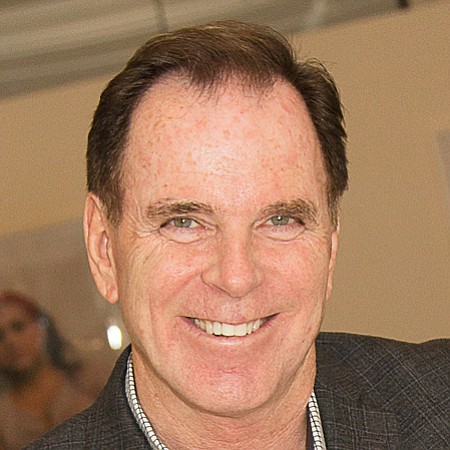 Tom Gilmore’s development projects are primarily in downtown Los Angeles and have been recognized as helping spur downtown’s resurgence. Gilmore in the late 1990s purchased an entire city block of vacant historic buildings in downtown L.A.’s “Old Bank District” and converted the abandoned structures to loft-style residences with retail stores and restaurants on the ground floor. He also purchased the city’s first cathedral, St. Vibiana, which was damaged in the Northridge earthquake and scheduled for demolition. Gilmore received the California Preservation Foundation’s Preservationist of the Year award for that effort in 2001. Vibiana is now home to a popular performance venue, event space and the Redbird restaurant. Gilmore chairs the Central City Association and the board of trustees for SCI-Arc is a founding member of the Main Museum and serves on the executive committee of the Los Angeles Tourism and Convention Bureau and the board of the Los Angeles Parks Foundation.

The opening of the Old Bank District and the raising of the cupola on St. Vibiana were both significant and gratifying moments.

We’re working on some really interesting things but I’m not at liberty to discuss them just yet. Stay tuned. Who is your hero?

Wow, hero is a dangerous word that gets used too much… the only one who qualifies is my late Father, a hard working machinist and war veteran who gave a lot, was always good humored and asked for nothing in return. What do you like best about Los Angeles?

What I like best is it looks like the future to me… I often quote the California Author Carey McWilliams…
“ Then it suddenly occurred to me that, in all the world, there neither was nor would ever be a place like this City of the Angels. Here the American people were erupting, like lava from a volcano; here, indeed, was the place for me- a ringside seat at the circus.”
Haven’t heard it put better yet.