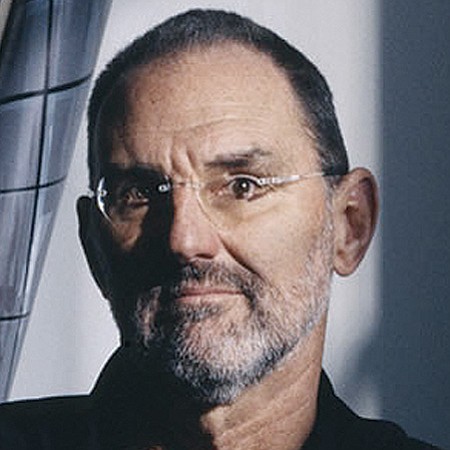 Thom Mayne is founder and design director of Morphosis, an interdisciplinary and collectively organized architecture firm launched in 1972. The firm recently completed the Emma and Georgina Bloomberg Center, the academic hub of the new Cornell Tech campus on New York’s Roosevelt Island, which also won a citation in the 2017 Progressive Architecture Awards. Mayne’s work in Southern California includes the Emerson College Los Angeles Center in Hollywood and the Caltrans District 7 Headquarters downtown. Mayne has been a tenured professor in architecture and urban design at UCLA since 1993, and has taught at Columbia, Harvard and Yale universities; the Berlage Institute in the Netherlands; and the Bartlett School of Architecture in London. Mayne received the Pritzker Architecture Prize in 2005.