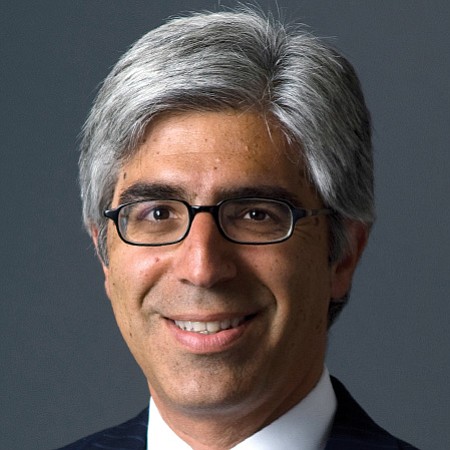 Theodore Boutrous, a partner in the Los Angeles office of Gibson Dunn & Crutcher, has argued more than 100 appeals, including cases before the United States Supreme Court, federal circuit courts of appeals, state supreme courts and other appellate and trial courts regarding civil, constitutional and criminal matters. He successfully represented Walmart before the U.S. Supreme Court in a decision that reversed what had been the largest employment class action in history and set new standards for class-action lawsuits. He represented plaintiffs in the Supreme Court case invalidating California’s prohibition on same-sex marriage and served as one of the lead trial lawyers and architects of the legal strategy that led to the landmark victory. The National Law Journal in 2013 named him one of the “100 Most Influential Lawyers in America.”