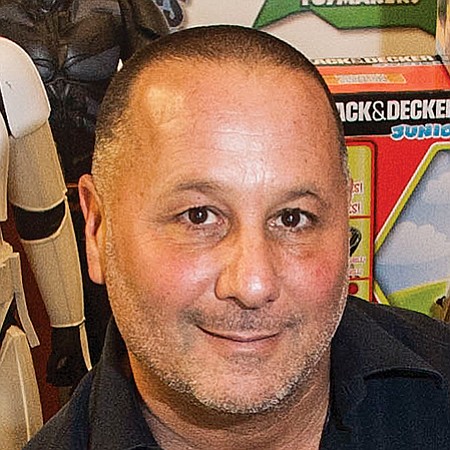 Stephen Berman is president and chief executive of toymaker Jakks Pacific, the company he co-founded in 1995. He has served as executive vice president, secretary, and director, and was named chief executive in 2010. Jakks holds licensing agreements with Nintendo and The Walt Disney Co. and has its own proprietary brands. Berman received Los Angeles’ Ernst & Young Entrepreneur of the Year award in 2001. He previously was vice president and managing director of THQ International Inc., a subsidiary of video game developer THQ Inc., and president of Balanced Approach Inc., a distributor of personal fitness products and services.