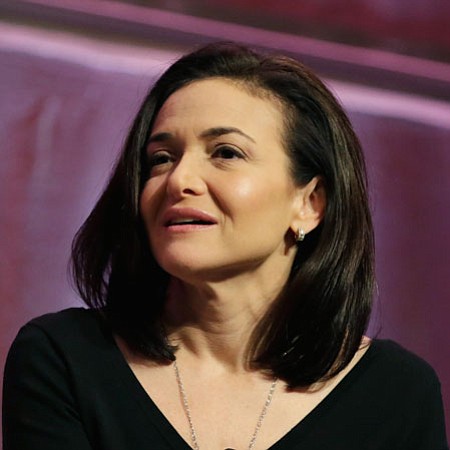 Sheryl Sandberg is the chief operating officer of Facebook Inc. She became the social media giant’s first COO when she joined the company in 2008. She was previously vice president of global online sales and operation at Google and ran the company’s philanthropic arm, Google. org. She has also served as chief of staff for Lawrence Summers when he was Treasury Secretary in the Clinton Administration. She wrote the bestselling book “Lean In” after giving a TED talk about women in the workplace. The book led her to launch LeanIn.org, a non-profit organization that runs 37,000 women’s networking groups called “Lean In Circles” around the world. Time magazine included her in its Time 100 list of 100 influential individuals in 2013.