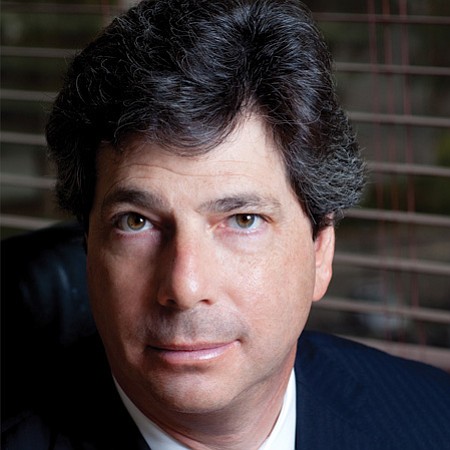 Sandy Sigal is the founder and chief executive of NewMark Merrill Cos., a privately held developer and owner of shopping centers in California, Colorado, and Illinois, including the Rialto Marketplace California, Southgate Plaza and Crenshaw Imperial Plaza malls in Southern California. Sigal began his career in real estate at age 20 with homebuilder West Venture Cos. and rose to the rank of chief executive in 1993. Sigal left West Venture to launch NewMark Merrill in 1997. He is on the board of the Camp Max Straus Foundation, a camp for underserved children that he attended when he was a child. He is also an active member of worldwide CEO networking group The Young Presidents’ Organization, is the founder and chairman of the YPO Pacific Coast Gold Chapter, and education chairman of the YPO Angeleno Chapter.