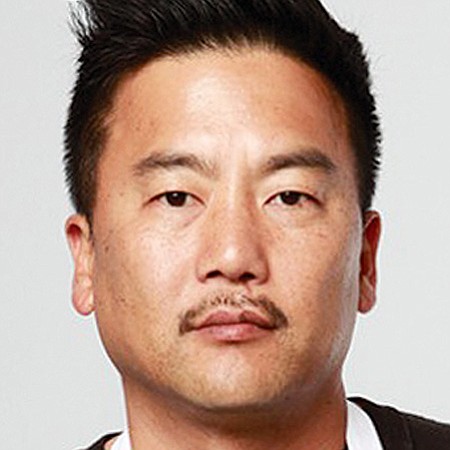 Roy Choi, a classically trained chef who achieved local fame with his Korean taco truck, has expanded into the brick-and-mortar restaurant business. Choi recently announced that he plans to open his first eatery in Las Vegas in the near future. Choi’s cookbook and memoir, “L.A. Son,” was a New York Times bestseller. He was included in the 2016 Time 100 Most Influential People in the World list. Choi opened his first sit-down restaurant, Chego!, in 2010, along with a counter location in Culver City at the Alibi Room. Choi began his business in 2008, peddling $2 Korean barbecue tacos on the streets of Los Angeles from a truck. He graduated from the Culinary Institute of America and worked/trained at Le Bernardin.