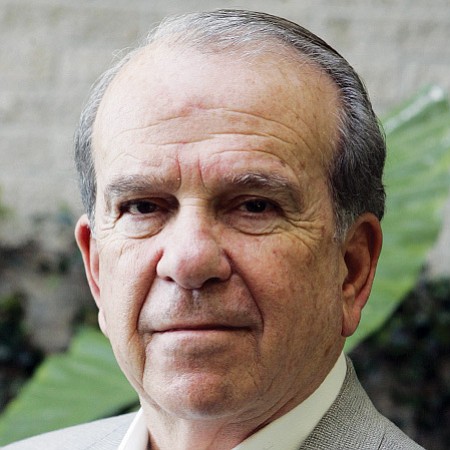 Ronald Tutor has served as chairman of Tutor Perini Corp. since 1999, and as chief executive since 2000. The Sylmar-based civil and building construction company traces its roots to 1894 in Massachusetts. The company relocated to California in 2009 after the merger of Tutor-Saliba Corp. with Tutor Perini in 2008. Tutor got his start in construction early, working for A.G. Tutor Co., the company founded by his father in 1949, and later for its successor company, Tutor-Saliba. Tutor dipped his feet into Hollywood in 2010, when he joined Tom Barrack and other investors in the $650 million purchase of Miramax Films from the Walt Disney Co. Tutor sold his stake in the film company three years later to the Qatar Investment Authority at an undisclosed price. Tutor is a member of the board of trustees at USC, his alma mater, where his gifts have helped fund the Ronald Tutor Campus Center and Tutor Hall at the USC Viterbi School of Engineering