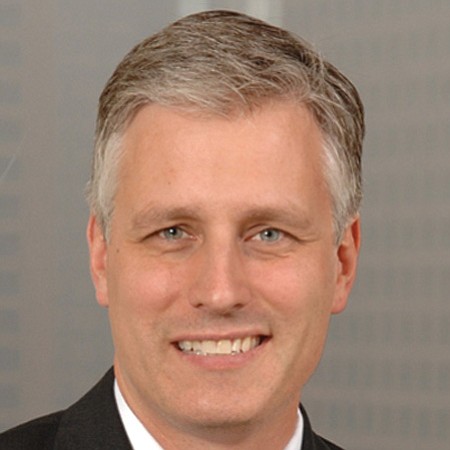 Robert O’Brien is a partner at Larson O’Brien, the law firm he co-founded in 2016. The firm specializes in complex litigation and domestic and international arbitration. O’Brien was the federal court-appointed discovery master in several recent cases in the Central District of California, including litigation between Mattel Inc. and MGA Entertainment Inc. and the Department of Justice’s case against Standard & Poor’s Financial Services. He also served as the United States’ alternate representative to the 60th session (2005/2006) of the United Nations General Assembly. O’Brien also served as a senior legal officer at the UN Security Council in Geneva, Switzerland, from 1996 to 1998, where he handled government claims against Iraq arising out of the first Gulf War. He was a senior advisor to Gov. Mitt Romney and Gov. Scott Walker in their presidential campaigns. Before opening Larson O’Brien with Stephen Larson, O’Brien was the California managing partner of Arent Fox, helping grow the firm’s California offices from 10 lawyers to more than 110 in seven years.