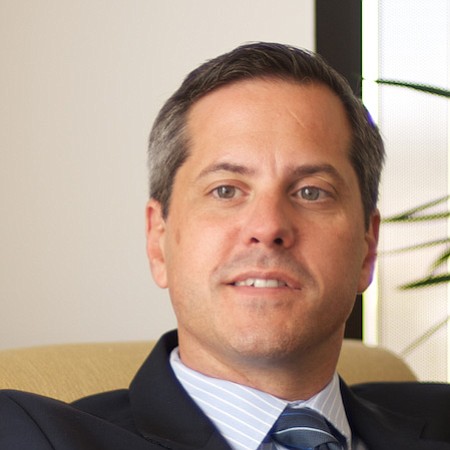 Rob Francais is the chief executive of Aspiriant, the company he co- founded in 2008 and helped grow into the third-largest independently owned wealth management firm in the country. Francais has been in personal financial and investment planning since 1988. He most recently was co-founder and chief executive of Quintile Wealth Management, one of the predecessor firms that merged to form Aspiriant in 2008. He has also been a tax partner with Deloitte & Touche in the company’s Los Angeles office and head of its technology industry practice for the Southwest Region. He spent 11 years at Deloitte & Touche, focusing on family-owned businesses and specializing in advising families on managing highly appreciated illiquid assets, as well as succession planning, mergers and acquisitions and initial public offerings. Francais is a regular guest lecturer in economics at the University of California, Los Angeles, and taught taxation at the University of Southern California.