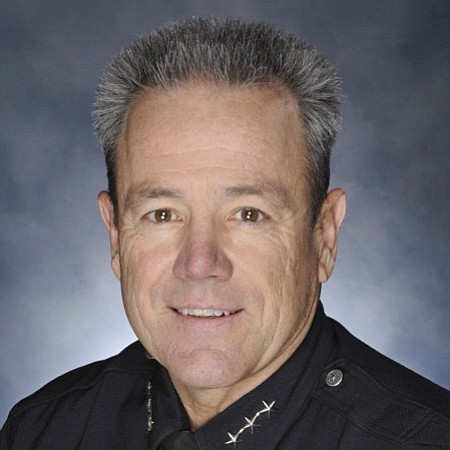 Michel Moore was named chief of the Los Angeles Police Department in June, succeeding Charlie Beck, who retired. As chief, Moore is in charge of the second-largest police department in the nation, with about 10,000 officers and a budget of $1.6 billion for the 2018-19 fiscal year. Moore was formerly the first assistant chief and one of a crop of finalists for the top job in 2009, when Beck was ultimately chosen. Moore has spent nearly 40 years with the LAPD, including leading the department’s Rampart Division in the wake of a corruption scandal that eventually led to the LAPD’s placement under a federal consent decree. He implemented many of the reforms that arose out of that scandal. More recently, Moore has been the department’s point person in its effort to encourage officers to use nonlethal force when making arrests.