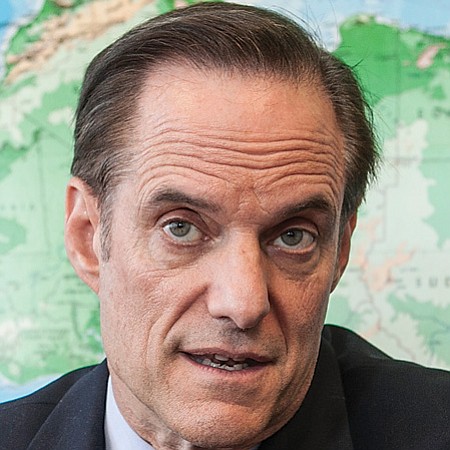 Michael Weinstein, a leader in the fight against HIV and AIDS, is president of AIDS Healthcare Foundation (AHF). Before becoming involved in HIV/AIDS-related issues in the 1980s, he was a businessman and graphic designer. Weinstein has grown the foundation into a multibillion-dollar organization with a global reach. AHF serves about 920,000 clients worldwide through more than 500 treatment clinics in more than 40 countries. The foundation, among the biggest nonprofit in the U.S. committed to fighting AIDS, has also become among the most controversial in its involvement in politics. The Hollywood-based nonprofit has actively sought to place limits on local real estate development. It backed a 2017 effort that would have limited the Los Angeles City Council’s ability to change rules for zoning and planning for developments, but voters rejected that ballot measure.