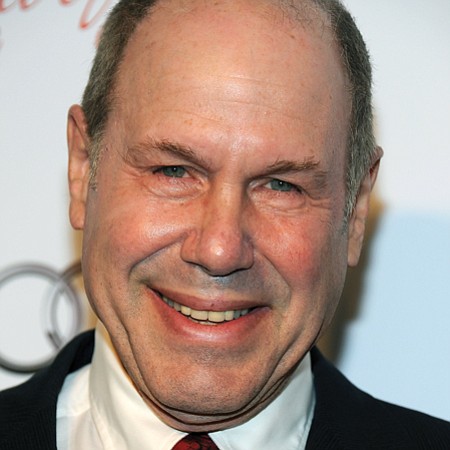 Michael Eisner, a longtime leader in the American entertainment industry, began his career at ABC, where he helped take the network from third to first place in prime time, daytime and children’s television with such landmark shows as “Happy Days” and “Barney Miller.” In 1976, he became president of Paramount Pictures, turning out hits such as “Raiders of the Lost Ark,” “Saturday Night Fever” and “Grease.” In 1984, Eisner became chairman and chief executive of the Walt Disney Co. and, over the ensuing 21 years, oversaw the transformation of the film and theme-park company into a global media empire. In 2005, Eisner left Disney and founded Tornante Co., a privately held firm that invests in, acquires, incubates and operates media and entertainment businesses. Eisner oversees the Eisner Foundation, a grant-making organization founded by Eisner and wife Jane in 1996. Eisner has an estimated net worth of $2 billion and is No. 33 on the Los Angeles Business Journal’s list of Wealthiest Angelenos.