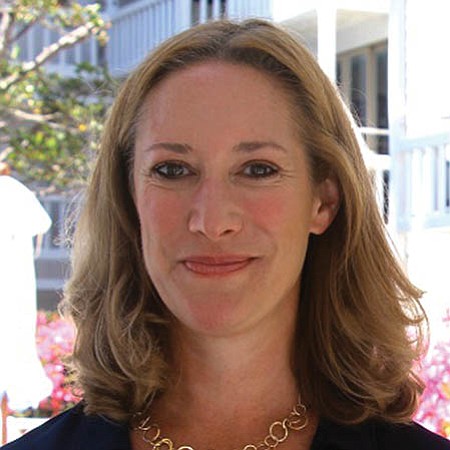 Shutters on the Beach

Laura McIver is the general manager of Shutters on the Beach, an Edward Thomas Collection property overlooking the Pacific Ocean in Santa Monica. She also has served as general manager for Kimpton Canary Hotel in Santa Barbara, and a resident manager at the Hotel Casa Del Mar in Santa Monica, also part of the Edward Thomas Collection of hotels. She was also corporate director of food & beverage at both Hotel Casa Del Mar and Shutters on the Beach. She has more than 25 years of experience in the hospitality industry. She joined Shutters on the Beach from KSL Resorts, where she was vice president and general manager of Miraval Resort in Tucson, Ariz. Her career has also included stints at El Encanto Hotel, the Kimpton Hotel and Restaurant Group and Hotel Monaco.