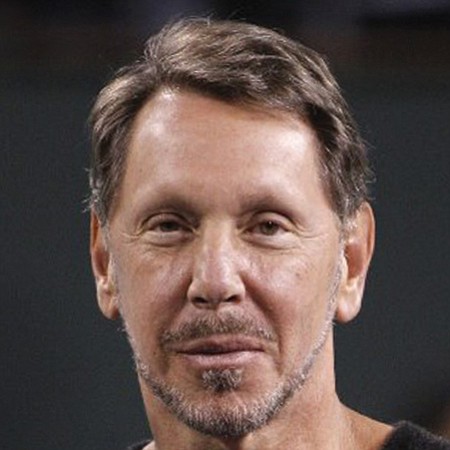 Larry Ellison is founder and executive chairman of Oracle, the Silicon Valley technology giant that has more than 420,000 customers and deployments in more than 145 countries. Oracle offers a comprehensive and fully integrated range of cloud applications, platform services and engineered systems. Oracle in June opened its first U.S. location for the company’s Startup Cloud Accelerator in Austin, Texas, and already sent a request for applications. Ellison founded the company in 1977 and served as chief executive until 2014. Ellison donated $200 million for the Lawrence J. Ellison Institute for Transformative Medicine of USC, a cancer-research center set to open in spring 2019 at 12414 Exposition Blvd. on L.A.’s Westside. His other holdings in Los Angeles include about a dozen beachfront properties in Malibu and the Nobu Ryokan Malibu hotel on Carbon Beach.