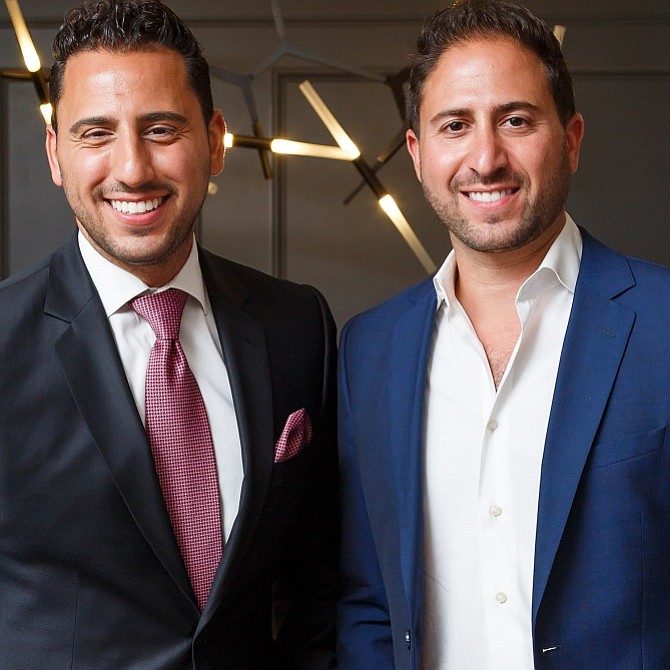 Brothers Matt and Josh Altman are realtors with Douglas Elliman Real Estate and specialize in luxury homes in Southern California for a clientele that includes entertainers, athletes and high net worth individuals from around the world. The Altman brothers’ success in high-end real estate landed them starring roles in Bravo’s “Million Dollar Listing Los Angeles.” The Massachusetts-born brothers played college football – Josh Altman for Syracuse University and Matt Altman for the University of Colorado – before making their way to Los Angeles, where Matt Altman was working as an agent with Creative Artist Agency and Gersh Agency and Josh Altman was running a real estate finance company. The two are members of Douglas Elliman’s Sports & Entertainment Division and specialize in West L.A. real estate, including luxury neighborhoods such as Beverly Hills, Bel-Air, Holmby Hills, Sunset Strip and the Hollywood Hills. Their notable listings include a $68 million Benedict Canyon estate once owned by Cher and the nearly $50 million double penthouse in West Hollywood’s Sierra Towers. Last year, they sold the Holmby Hills home owned by Kim Kardashian-West and Kanye West and finished the year with sales volume of more than $440 million to contribute to their career sales tally of more than $3 billion.