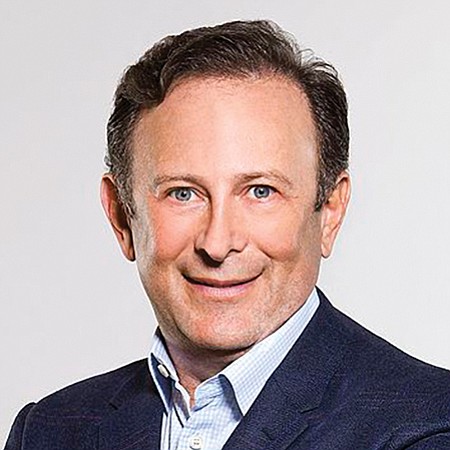 Jon Vein was co-founder and chief executive of MarketShare, a big-data marketing analytics and software company that he left in December 2016. Neustar acquired MarketShare in December 2015. He is a member of the Young Presidents’ Organization Gold Los Angeles Chapter. He serves on the board of the Los Angeles Convention Center and Tourism Development Commissioners and on the board of trustees for the California Science Center. Prior to MarketShare, Vein was chief operating officer of Michael Ovitz’s AMG and APG, a talent-management and motion-picture production company, respectively. He was also chief operating officer of Film Roman. Vein got his start in the entertainment industry as a founding partner of the law firm Dern & Vein.