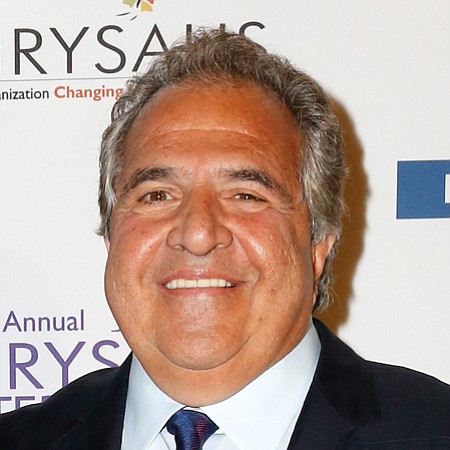 Jim Gianopulos is chief executive of Paramount Studios, a position he assumed last year. He serves on the boards of the Motion Picture & Television Fund and USC’s Entertainment Technology Committee as well as on the board of trustees of the X Prize Foundation. Gianopulos previously headed 20th Century Fox’s movie studio as co-chair and then as sole chairman. During his time at Fox, he helped create blockbusters such as “Avatar,” “Life of Pi” and “Deadpool,” as well as the Oscar-winning “12 Years a Slave.” He started his career working at Paramount and Lorimar.