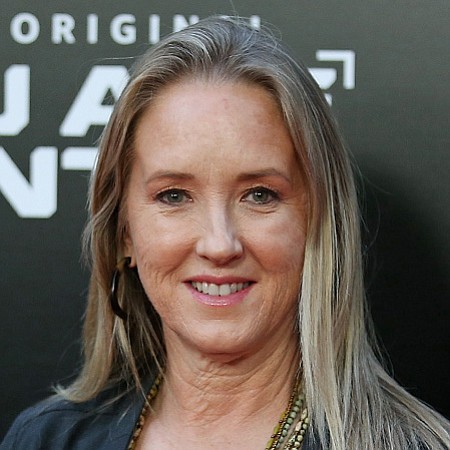 Jennifer Salke was tapped in February to lead Amazon.com Inc.’s Amazon Studios division. The former NBC Entertainment president will oversee TV and film production for the online giant. Salke is taking over for Roy Price, who resigned last year after sexual harassment allegations were made against him by a producer on Amazon’s original series “Man in the High Castle.” Amazon Studios is looking to develop more original content offerings that will help it compete with HBO, Netflix and Hulu. Amazon’s fledgling series “Marvelous Mrs. Maisel” has been a critical success. But the company’s lauded series “Transparent” is looking to find its footing after the ouster of its star, Jeffrey Tambor, following sexual harassment allegations. The studio also has an ongoing contract with filmmaker Woody Allen, who has a history of sex abuse allegations. But Salke is known for finding hits, such as “This is Us” for NBC, and “Glee” for another previous employer, Fox. One of Salke’s first deals for Amazon was an agreement with Oscar-winning director and writer Jordan Peele, who will develop new projects for the studio.