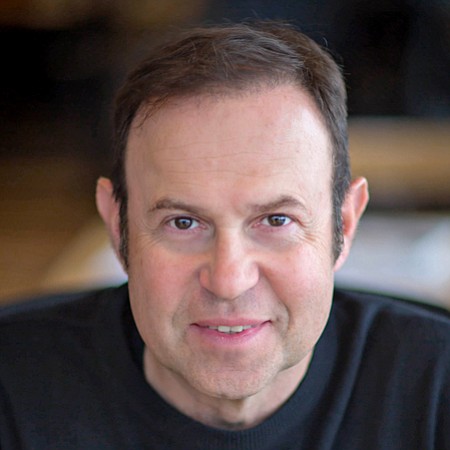 Howard Marks is co-founder and chief executive of StartEngine Crowdfunding/Capital, a leading provider of initial coin offerings and online public offerings. Marks founded StartEngine with the mission to help remove barriers between entrepreneurs and capital. Marks was also the chief executive of Acclaim Games, a publisher of online games now part of Walt Disney Co. Prior to starting Acclaim, he was the co- founder with Bobby Kotick of Activision Blizzard and chairman of Activision Studios from 1991 until 1997. He and a partner took control of Activision in 1991 and turned the ailing company into a video-game industry leader. Marks is a member of L.A. Mayor Eric Garcetti’s technology council. He received the “Treasure of Los Angeles” award in 2015 for his work in helping transform L.A. into a leading technology city. The bilingual executive holds triple citizenship in the U.S., the United Kingdom and France. He received his bachelor’s of Science degree in computer engineering from the University of Michigan.

Helping entrepreneurs I invested in achieve their dreams

My dad who taught me resilience and hard work.

It is the only city you can surf, golf and ski in the same day.